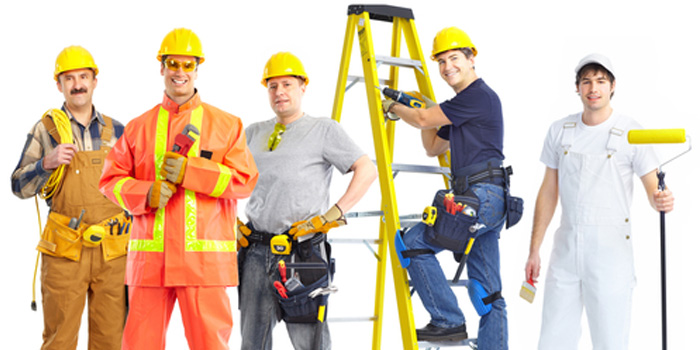 Tradesmen shortages in the construction industry is becoming more and more apparent as the years go by. Bricklayers have dropped by 19% since 2009. Plumbers and Electricians have fallen by 10% since 2015. Brian Berry, chief executive of the FMB, said: “Skills shortages are skyrocketing, and it begs the question: who will build the new homes and infrastructure projects the Government is crying out for?

Governmental and commercial projects are being affected by the shortage. This also has a knock-on effect on Self Builders. The main ones being time scales and money. The tradesmen are not available for weeks or even months at a time. They are being stretched over numerous projects and jobs. Due to their short supply, tradesmen have also started increasing their hourly rates. Some electricians in and around South East England are earning up to £3000 a week.

Brexit brings a real uncertainty also. Without free movement of people around the border regions, there will be an even bigger shortage of skilled labourers. If Britain leaves the EU, there is no doubt that recruitment for some roles will become even more of a challenge.

It comes as no surprise that the majority of young people are now choosing to stay in education longer. They do this with the aim of receiving higher wages. Therefore, the amount of aspiring tradesman is at an all-time low. There is a plea for youngsters to think about entering trades after school. However, with the poor money they get through apprenticeships, its not hard to see why fewer and fewer students are choosing trades as a career path.

With all this in perspective, it’s understandable why self-building can be so daunting and frustrating. Trying to keep a project running smoothly and on time is totally dependant on the availability of tradesmen (and the weather!) As Allan Corfield stated “Timing truly is everything!” Having a structured programme in place is the only way to keep on track. Being organised at an early stage is crucial, as you want to know who is responsible for each job, and when it is due to be done.

With a full breakdown report from DJ Build Estimations that covers every aspect and phase of the project, you can plan ahead and book tradesmen in advance once a certain phase is coming to an end. Programming and time management are the key areas for a successful self-build.


Is Brexit affecting your build?


New Year, New Logo

Back to all articles
Search for other posts
Thank you! Your submission has been received!
Oops! Something went wrong while submitting the form. 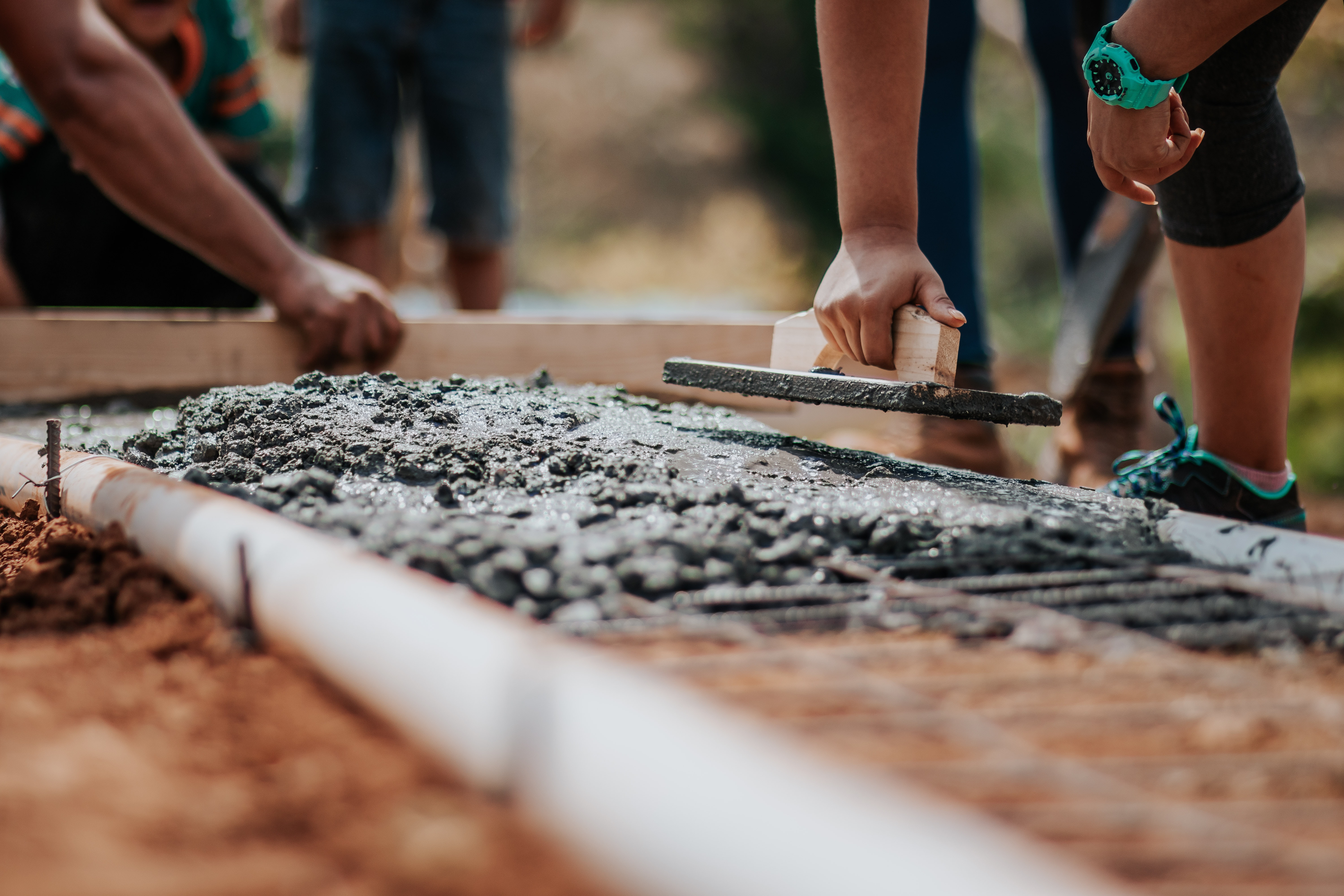 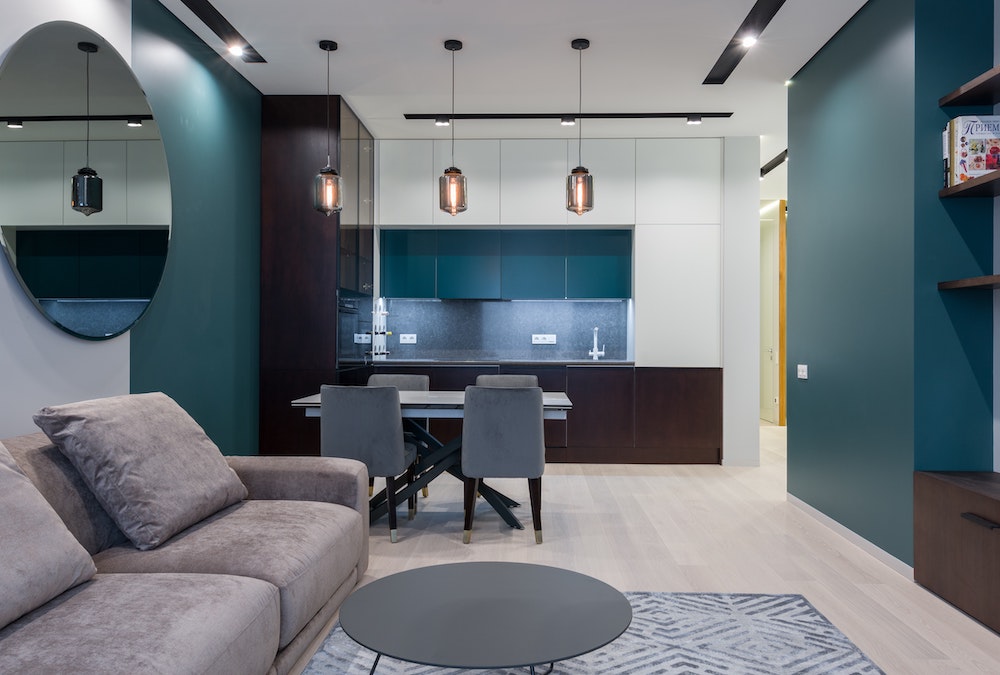 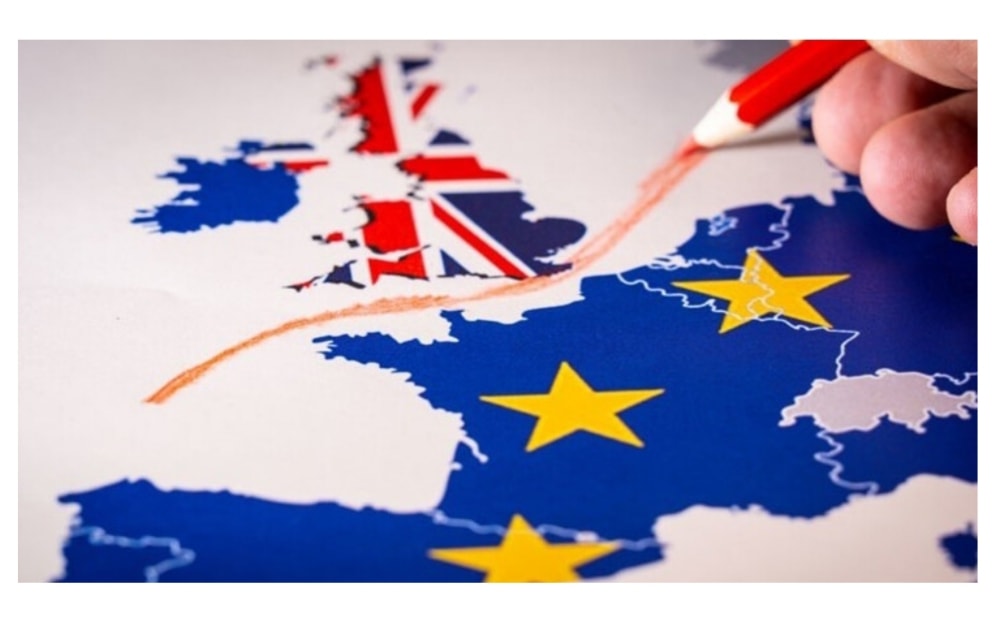